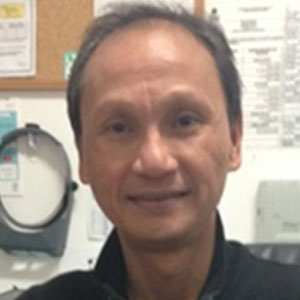 Dr Randolph Taylan graduated from the Far Eastern University in the Philippines and worked as an Emergency Physician during his Postgraduate Internship (comparable training in Australia).

He migrated to Australia in 2006 and worked as an Resident Medical Officer for Redcliffe and Caboolture Hospitals. Dr Taylan started GP work after completing the Australian Medical Council Exams in 2009. Afterwhich, he joined Strathpine Family Medical Centre and became an active member of the team. Dr Taylan became a Fellow of the Royal Australian College of General Practitioners. He has special interest in Paediatrics and Mental health but enjoys all aspects of General Practice. 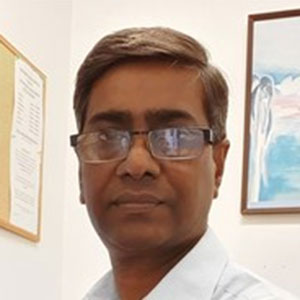 Dr Das earned his MBBS and MD internal medic from India and worked as a physician for twelve years.

Dr Das migrated to Australia 2006. He worked as a GP in Bundaberg Australia until 2009. He achieved his Fellowship in General Practice in 2008. From 2009 to 2011, Dr Das worked as a GP in a clinic located in Metropolitan Brisbane before joining us at Strathpine Family Medical Centre. He enjoys all aspects of being a general practitioner. 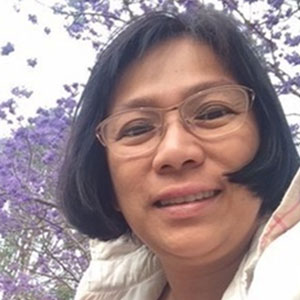 Dr Maria has been practicing in Australia since 2008. She addresses the treatment and management of patients using a holistic approach looking at biological and psychological issues. She also endeavours to address patient's social issues by offering advice and supports based on patients situation.

Her interests are varied ranging from general medical issues in adults and children, women's health, mental health, alcohol and substance issues and older adult's general well being. She welcomes patients with a respectable approach and encourages disease prevention.

Dr Maria has worked in various hospitals around the Brisbane area from internship until senior years. 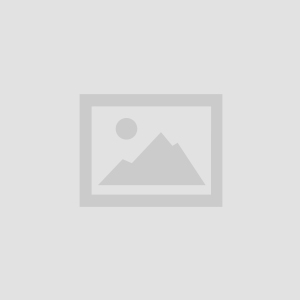 Apart from the English language, she is well versed in Mandarin, Hokkien and Tagalog.